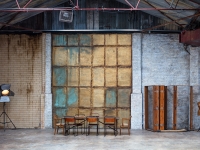 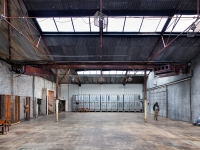 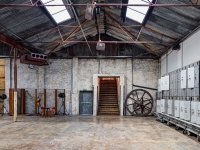 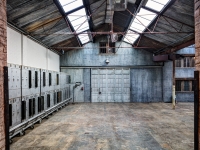 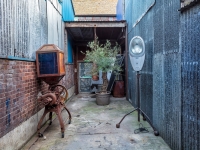 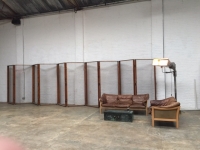 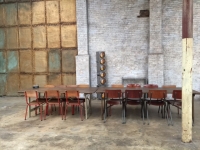 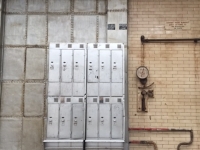 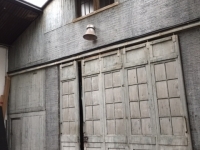 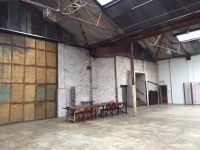 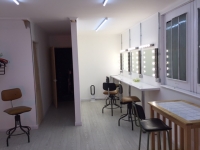 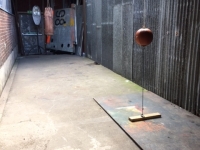 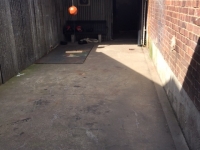 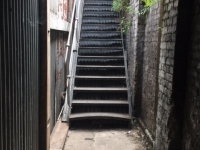 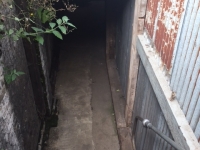 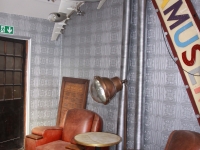 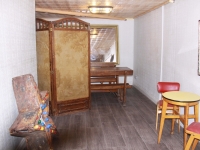 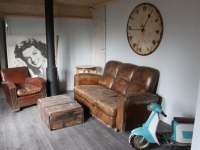 The building once formed part of the London Gaslight and Coke company. It was badly bomb damaged during the 1940s London Blitz and shortly after demolished and rebuilt in the early 1950s. It later became a textile factory, car park (yes, really!!) and later a theatre rehearsals studio space.

It is now a location for filming, photography, launches and events.

Features include: Electric blackout blinds, 3 Phase Electrics, Changing and Make up room complete with light-up mirrors, steamer and hanging rails. There are two rooms upstairs for either clients, extras or a green room.

The venue has two entrances, one of which is a secret entrance for events and immersive theatre productions. Outside there is a court yard and parking space.

It is an ideal place to shoot cars and furniture, with a giant shutter ensuring easy access and loading. 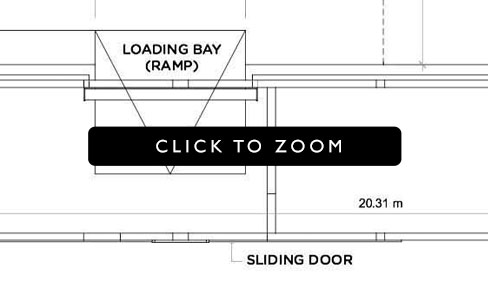